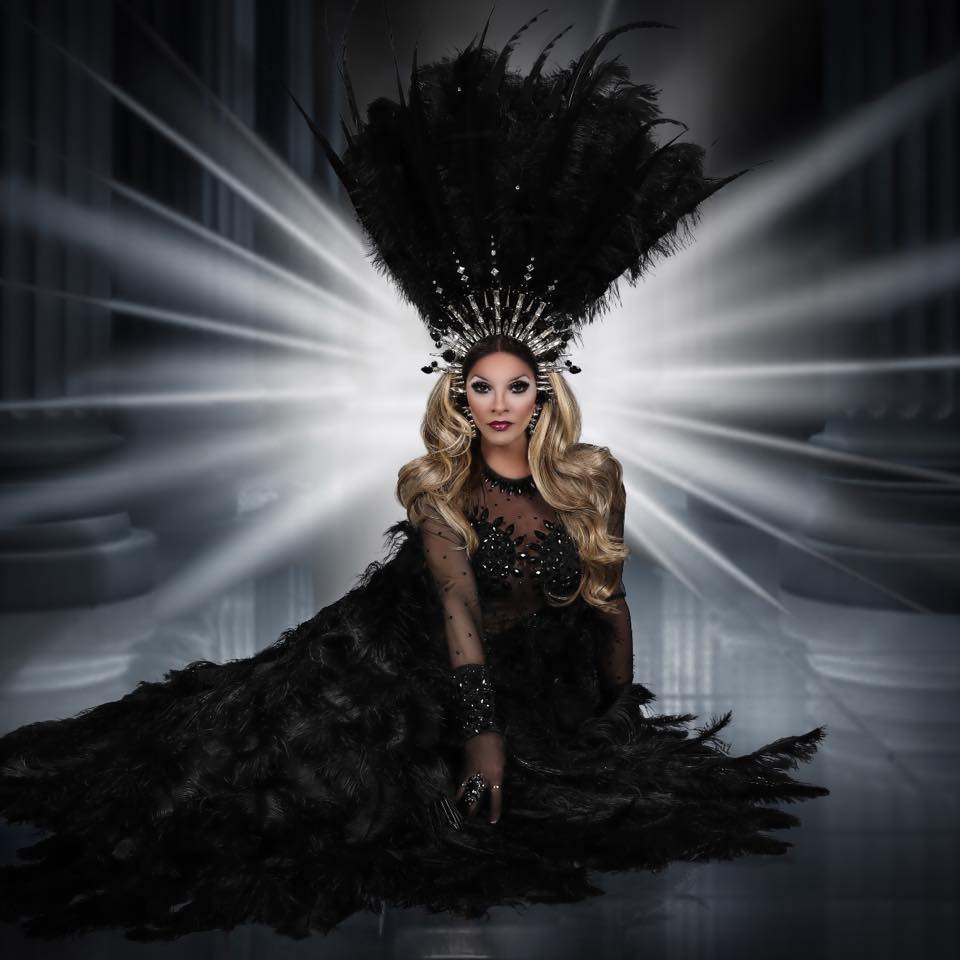 A native Floridian, residing in Tampa Bay, Amy is an advocate for the LGBT community and spokesperson for The Transgender Community. She was Grand Marshall for Tampa Pride 2019, one of the highlights during her career! She has made appearances on talk shows such as, Carnie Wilson, Sally Jessie Raphael, Maury Povitch , and Jerry Springer, promoting the Art of Female Impersonation, and the life of transgender. Amy is also featured in Jerry Springer’s book, The Ring Master! She’s appeared in a play at USF, been in a short film called, The Electric Picasso, and recently appeared in an indie film project called, Inheritance!  Miss Florida FI 2000, Miss Heart of Florida 2011, Miss Gay USofA Classic 2013 and currently your reigning National Showgirl Supreme 2019 2020!

Copyright © 2023Bradley's on 7th All rights Reserved. Design by The Internet Adept™